US massive surveillance by Microsoft and other actors 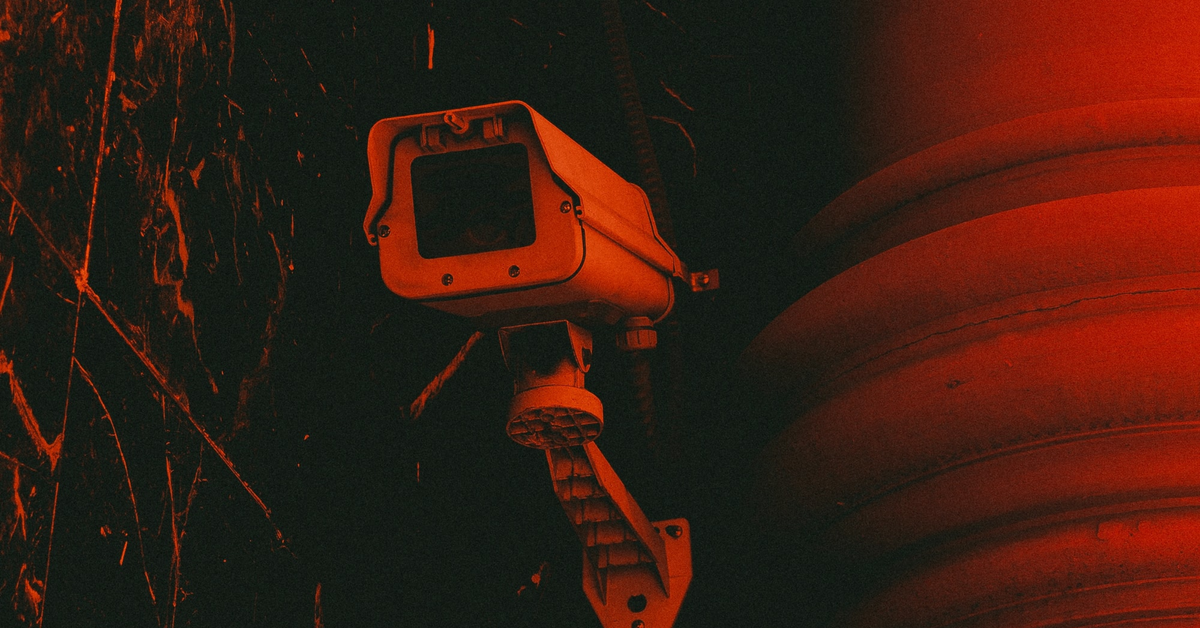 Since 9/11, all things changed. With the need to combat terrorism and criminality, the united States started massively using technology to monitor, track and spy everyone. Microsoft made important contributions to centralised intelligence centres for law enforcement. Around 2009, it began working on a surveillance platform for the NYPD called Domain Awareness System, or DAS, which was introduced to the public in 2012. The system was built with Microsoft’s leadership together with NYPD officers.

While some details about the DAS have been disclosed to the public, many are still missing. the most comprehensive report to date has appeared in an article, linked below:

The authors thank the men and women of the NYPD. The authors have benefitted from the many ideas of Police Commissioner William J.

By the use of the DAS, the NYPD observes personal movements throughout the city. Initially, the system received information from CCTV cameras, environmental sensors and automatic license plate readers or ALPR. Since 2010, it has started adding geo-coded NYPD records of complaints, arrests, 911 calls and arrest warrants. Then they added video analysis, automatic pattern recognition, predictive surveillance and a mobile cop app. Not bad eh?

Microsoft promotes Veritone as way for facial recognition. Microsoft lists Veritone IDentify as a facial recognition law enforcement product in its online app repository. Please see the below tweet where it’s said this is used in Oregon by local police. But is it normal to spy everyone in order to find few criminals? Or there is a business which underpins it?

More info about the DAS also on this wikipedia article. You may learn how the privacy is violated in any aspect of ordinary people’s life.

The Domain Awareness System is the largest digital surveillance system in the world as part of the Lower Manhattan Security Initiative in partnership between the New York Police Department and Microsoft to monitor New York City. It allows the NYPD to track surveillance targets and gain detailed information about them, and is overseen by the counterterrorism bureau.

Supporters of civil rights and freedoms such as the Urban Justice Center’s Surveillance Technology Oversight Project have protested against the system on constitutional grounds but they have had very poor success. Please see the page below and understand what is happening in this new way of doing public order. All the people who live in Europe and other countries are not safe. This way of spy and invade citizens’ private sphere will go on and will become harder and harder. We must fight together to stop this.

Imagine the government tracking your license plate throughout the city while you run errands. During your morning run around the neighborhood, facial recognition cameras scan your face at every street corner. Now, picture all that information constantly updated into a city-wide database accessible to the police, immigration enforcement, and even private corporations.

Some archive article from august 2012.

The new data analysis system New York police department unveiled Monday not only monitors images from surveillance cameras, license plate scanners, and myriad other data streams citywide, in real time, it also has the power to make the NYPD money.

Is bitcoin an investment? Fed and assets in coronavirus times 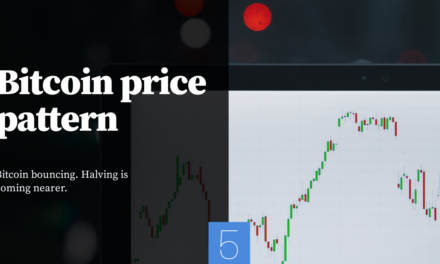 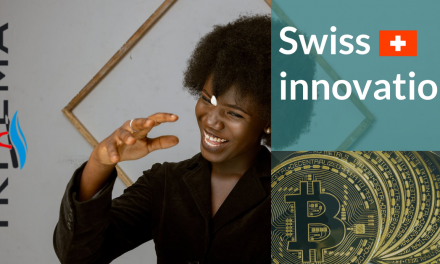 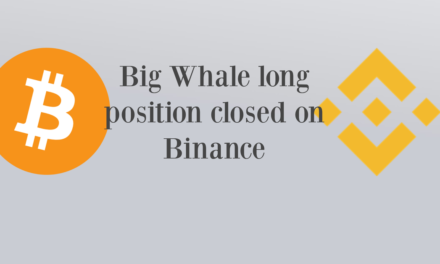 A big 2M$ long position has been closed on Binance. Correction? 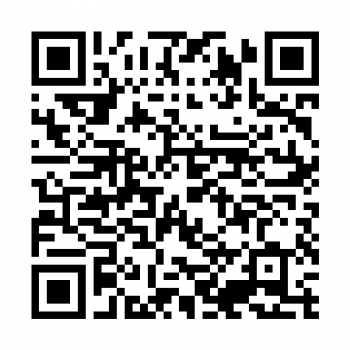