Cryptocurrencies push down. Should we be worried about? 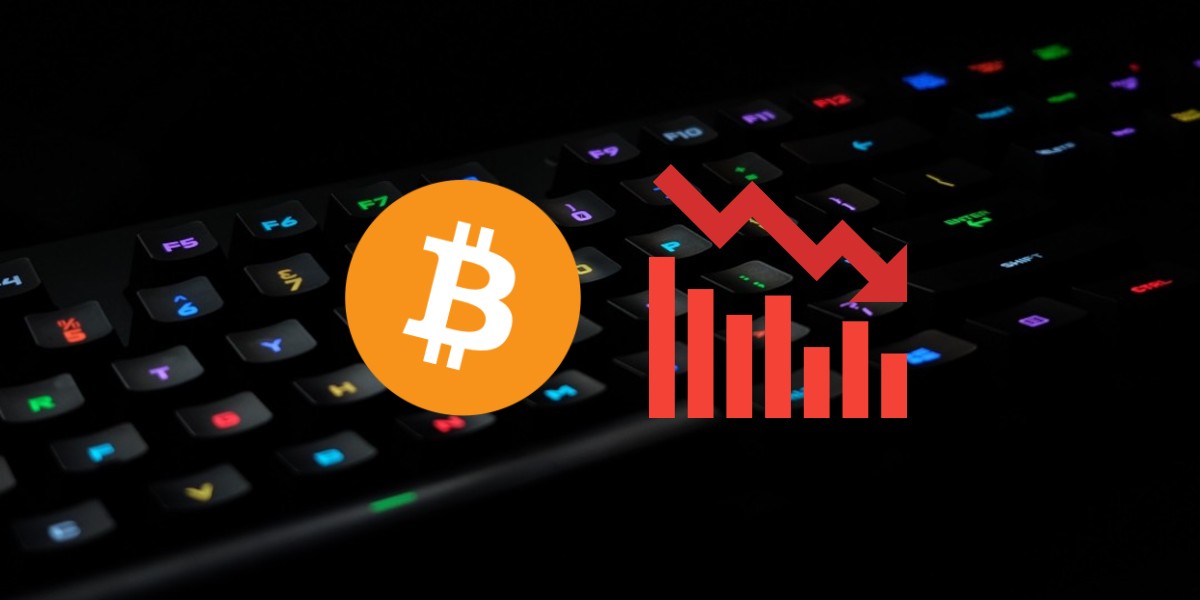 Bitcoin and currencies down of these days

we all know that after a great peak in december, the bitcoin price has been declined for several weeks and until today the loss is quite high. As usual all the most used coins have declined accordingly following the bitcoin value. Have we to be worried about it? Let’s see similar decline in the past years

As seen above bitcoin is not new to very high decreases of price. Since the high interest and attention in bitcoin and cryptocurrencies phoenomena, there is a high volatility in the market. In addition many unexperienced investors are kept by panic-selling when some down of price is going on for several days and this makes the prices to go down more and more. The long term investors must not be worried by the behavior or the cryptocurrency coin, that’s quite normal and the analysis of above list of events make it evident. 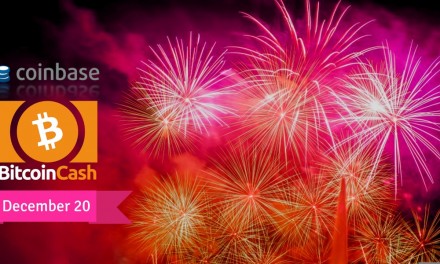 Coinbase is live with bitcoin cash 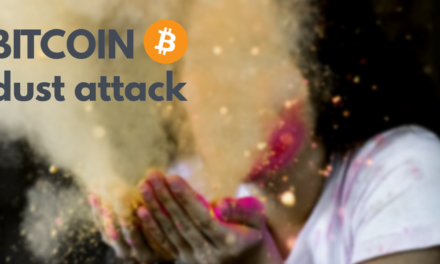 The bitcoin dust attack: how to mitigate? 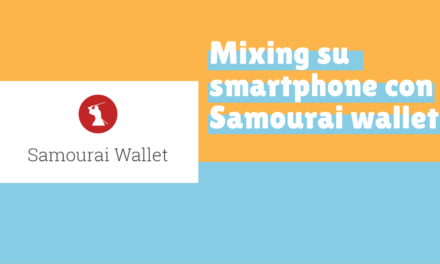 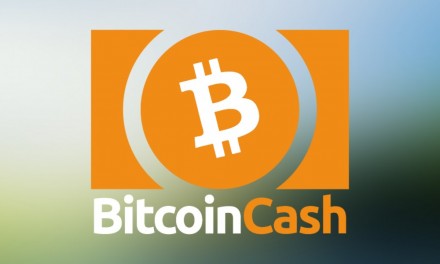