The ransomware in today’s interconnected world 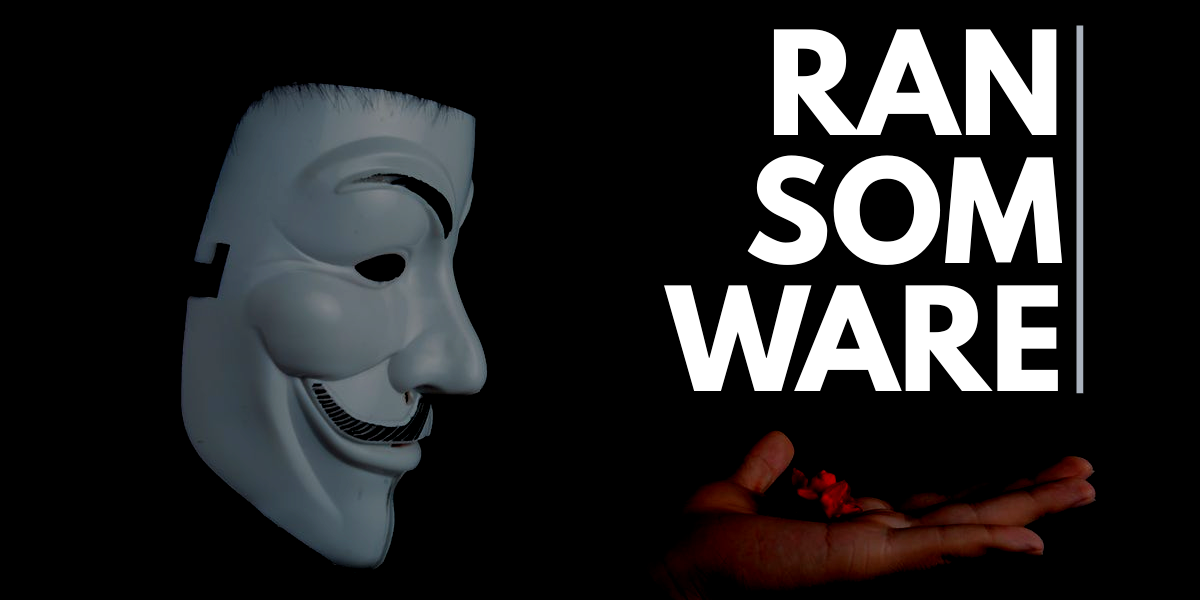 Ransomware is computer software used for malicious purposes that takes data on a computer or other computing device in hostage. Ransomware encrypts and locks files on your computer and demands ransom in exchange for a key to decrypt them. With this system ransomware allows the programmer to make money, but it is a real crime.

Appeared for the first time in Russia, ransomware has spread all over the world, especially in the United States, Australia and Germany.

But how does ransomware get inside your computer? Usually through an attachment to an email that you click on without knowing what it is.

Most of the time the ransom is paid in bitcoin or other cryptocurrencies. Often monero is also used for that purpose.

Attacks rose more than 110% in the first quarter of this year, with hackers punishing the state and local governments, continuing to target businesses, universities and hospitals. The most profitable hits have hit private companies, some of which have had serious repercussions on their business.

Very often companies pay the ransom. The average ransom is around 4000 or 5000 dollars to be paid in cryptocurrencies.

The most impressive thing is that there are many companies, even large ones, with no backup of their data and with completely inefficient or even non-existent cyber defence systems.

In May, a RYUK attack in the city of Riviera Beach, Florida, forced the local government to shell out $600,000 to decrypt the frozen files. In October, hackers hit the administrative website of the city of Johannesburg, South Africa, and threatened to publish the stolen data on the Internet unless they received a ransom of $30,000 in bitcoins. The city refused to pay.

Popp, its inventor, was arrested, but was deemed mentally incapable because of his increasingly strange behavior. He died in a car accident in 2006 and didn’t live long enough to see his invention going be used more and more. Moreover thanks to a more effective method of encryption, became one of the most widespread computer crimes in the world. 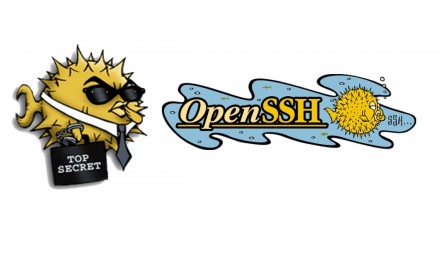 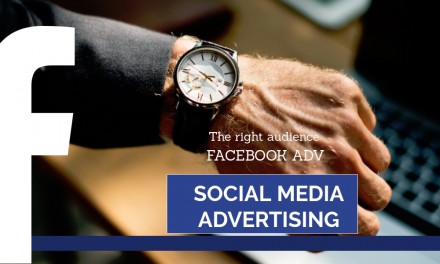 Virtualbox drivers and secureboot on Ubuntu 16.04 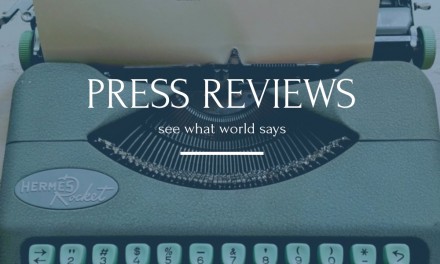