Cryptopia Hacked! learn to be safer 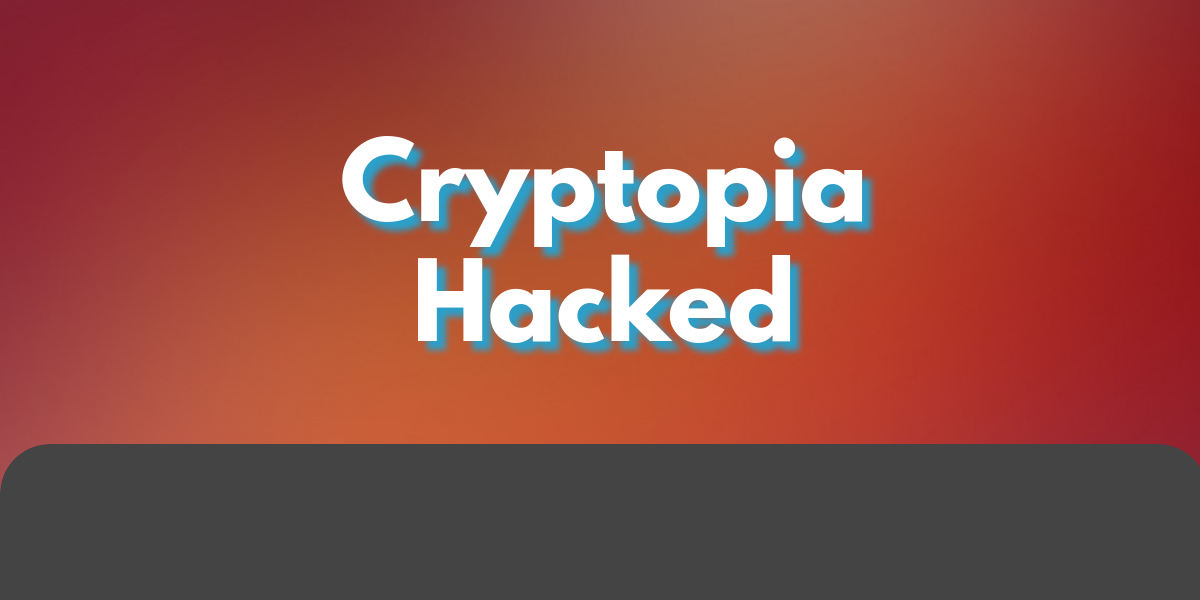 It happened again! Again and again web wallets and exchangers get hacked and people lose their money in a second without any possibility to do anything. Nowadays we have to learn to be safer. Infact, as i ofter iterate, dont leave your coins on a webwallet or an exchanger where you dont own the private key! Sooner or later you will lose them. Remember nicehash for example and there is plenty of examples.

In this case cryptopia, a New Zealand exchanger, says to be hacked by around 2.5$ millions. Some people say they have been hacked, other say that this might be a scammy exit strategy. Who knows the truth?

Remarkably, the exchanger withheld this information until Jan. 15, sparking outrage from customers on Twitter for being offline for two days before acknowledging the attack. Now police is on the case, as we read on tweets, to understand how things have really gone.

By a technical point of view, this tiny exchager, has never given a strong idea of security and personally i never left there anything for more than the time of an exchange transaction. Remember: it’s very important to make stronger your culture about wallets and funds security. I recommend my free eBook about blockchain with a wide part about wallets and private keys. If you understand how it works, you will be able to protect yourself more. 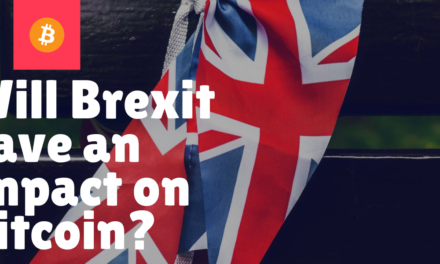 Will Brexit have an impact on Bitcoin? 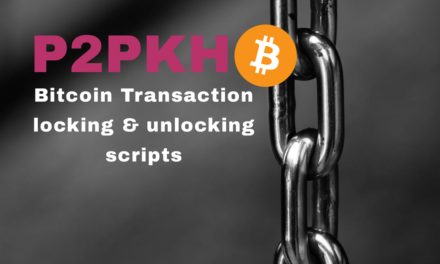 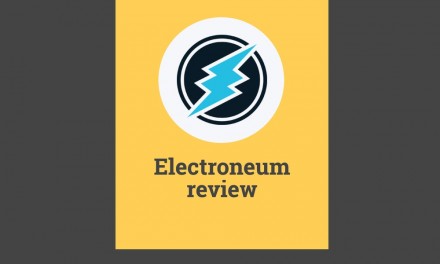 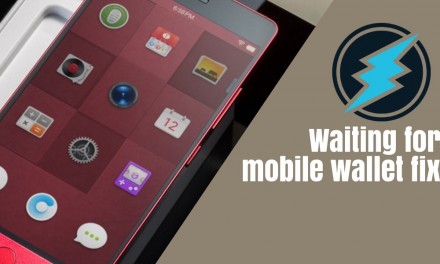 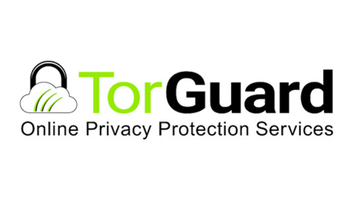 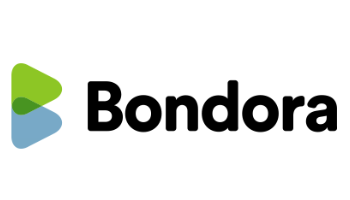