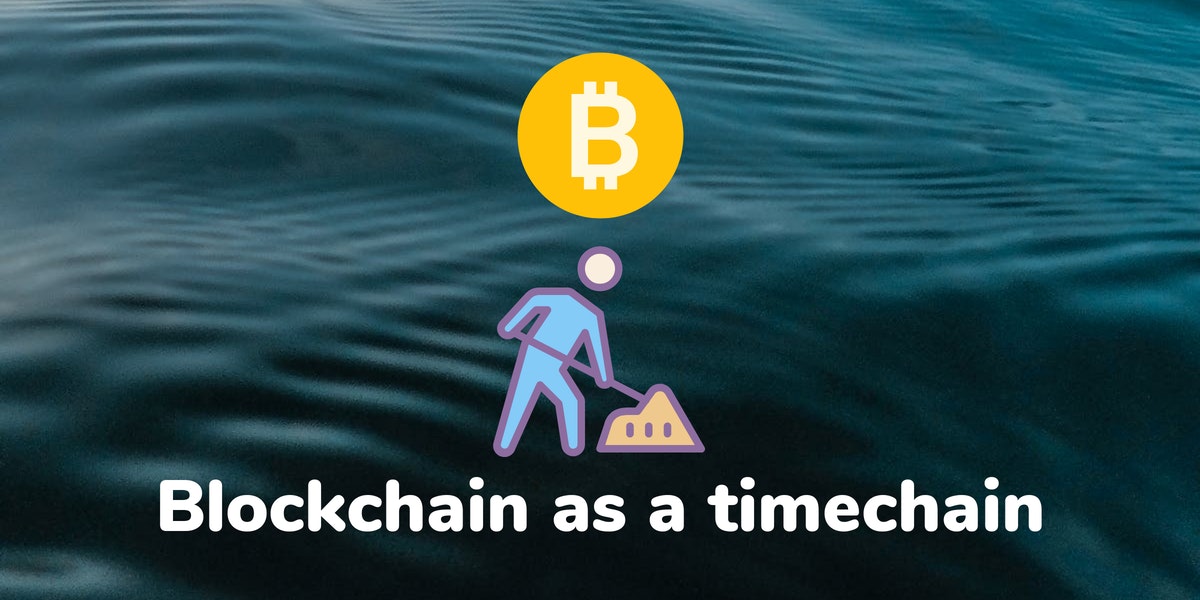 Blockchain has been described in many different ways and most of times the word “blockchain” has been abused and misused. The bitcoin blockchain main feature is to be a very affordable time chain (as initially named by Satoshi in code’s comments), decentralized, managed by thousand of nodes across the world, without a single party who can interfere and modify its transactions timeline. The blockchain therefore defines chronology and in this way resolves the problem that is usually called of “double spending”. The idea of Satoshi Nakamoto, infact, was to join the proof of work (which allows to deposit new bitcoins) with an “economical game” which guarantees that all the actors inside the bitcoin economy will converge to a single unique, immutable and definitive chronology of events.

The main (main is important here) goal of the blockchain is not to certify informations, store data, or similar, but to certify a chronology of messages or better to certify the order of messages (as changes of state) without a main server or a central unit. This system has therefore made possible, for the network, the transmission and broadcasting of signed messages and to agree (consensus) about the messages sorting. For this reason the blockchain can store value (by generating scarcity) and move it between the users.

Why scarcity? In digital world the information is not unique but it is infinitely repeatable. The value, instead, is something which can be transmitted only if the sending part is loosing it and the receiving one is gaining it. So the value is a scarce entity. The blockchain, thanks to its structure, makes possible to recreate value scarcity and therefore the storage and transfer of value because it can certify and validate order of transactions in a decentralized consensus environment. In this way it’s possible to create financial transactions, contracts, and manage value. 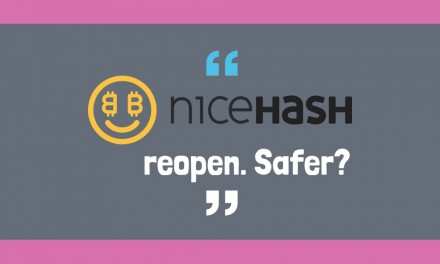 How to move BTC from legacy to Segwit address